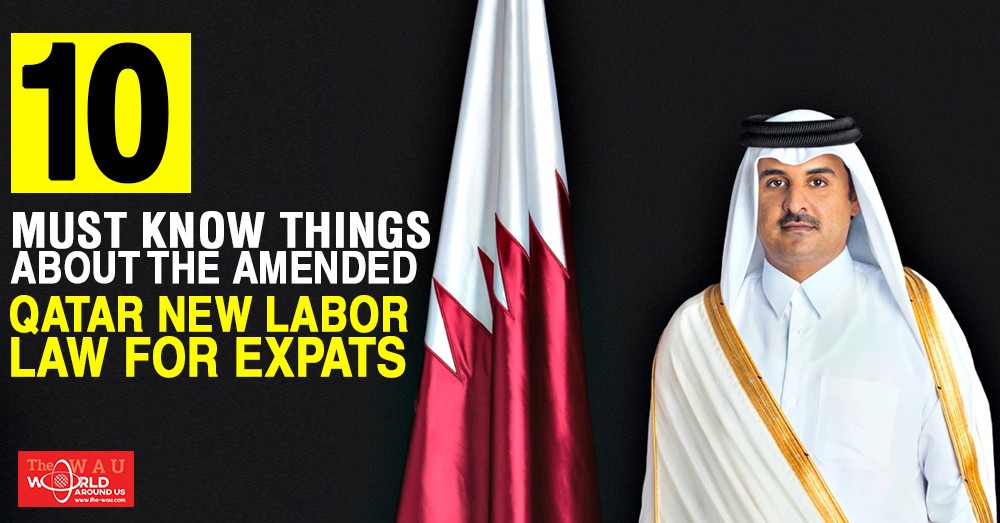 A few amendments to the Law No 21 of 2015 were issued by the Emir HH Sheikh Tamim bin Hamad al-Thani in the form of Law No. 21 of 2015 meant for the regulation of entry, exit and the residence of expats. The law would come into effect a day after its publication in the official gazette, Qatar News Agency said.

Following are the highlights of the amended law:

1. The amended law gives expat workers the the right to exit the country for vacation, in case of any urgent circumstance, or any other purpose after informing the recruiter, according to the employment contract.