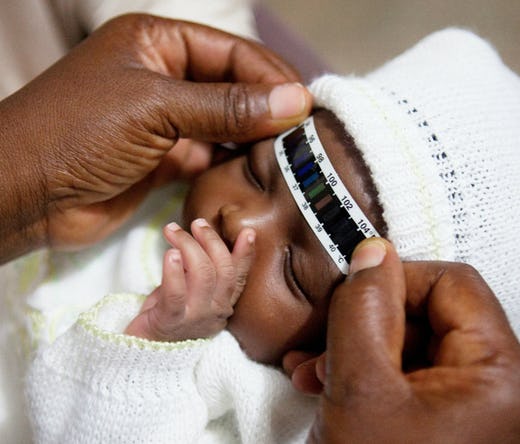 National health is a basic objective of governments the world over, as an important end in itself. Health is central to well being and is a necessary foundation for a satisfying and rewarding life. Improvements in world health have been dramatic in the last 60 years. In the 1950’s, 290 of every 1,000 children died before their fifth birthday in the developing world. That number had  fallen to 118 per 1,000 in low-income countries, and 57 per 1,000 in middle-income families by 2008. Sadly, this still is a concerning number considering that only 4 in 1000 children under 5 die in many European countries.

Despite considerable improvements, developing countries continue to face great challenges as they seek to improve their health care systems. If improvements in health care systems in the developing world could be made, more than 8 million children who die from preventable diseases would be saved each year. Many children who aren’t part of the 11.8% who die before they turn five suffer chronic problems of malnutrition, debilitating parasitic infection, and other recurrent illnesses.