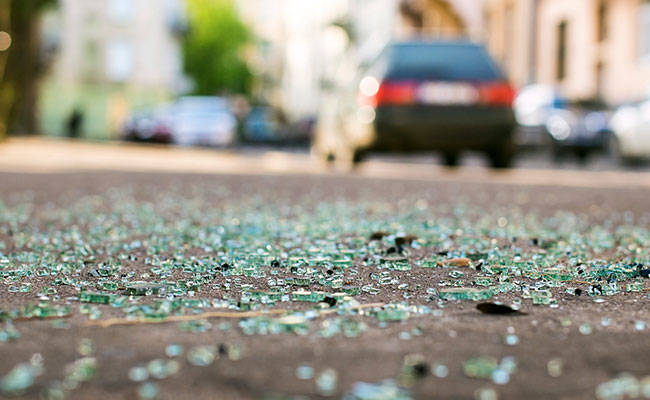 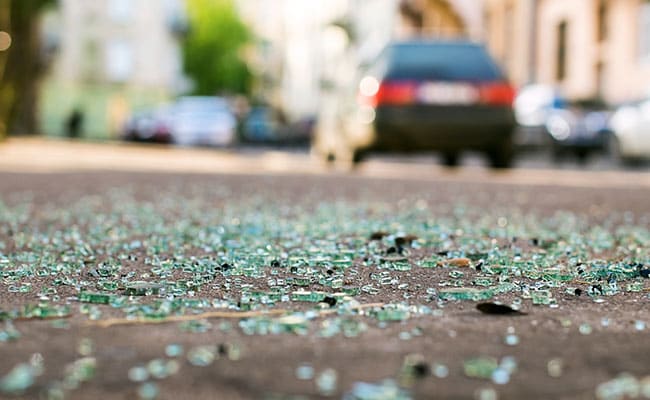 A six-year-old Indian boy died in Dubai after he was hit by a car, says report.

DUBAI:  A six-year-old Indian boy has died in Dubai after he was hit by a car, according to a media report today.