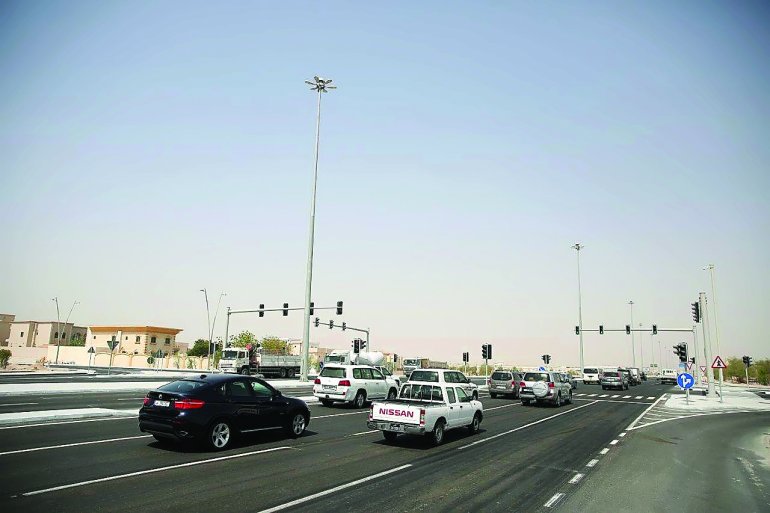 By Irfan Bukhari / The Peninsula

Qatar witnessed a significant 64.1 percent drop in traffic violations in June 2017 when statistics of the month are compared with May this year on MoM basis.

The total number of violations registered in May 2017 was 283, 832 which dropped to 102,001 in June 2017 showing a 64.1 decrease, according to 42nd edition of “Qatar: Monthly Statistics”, released by the Ministry of Development Planning and Statistics.