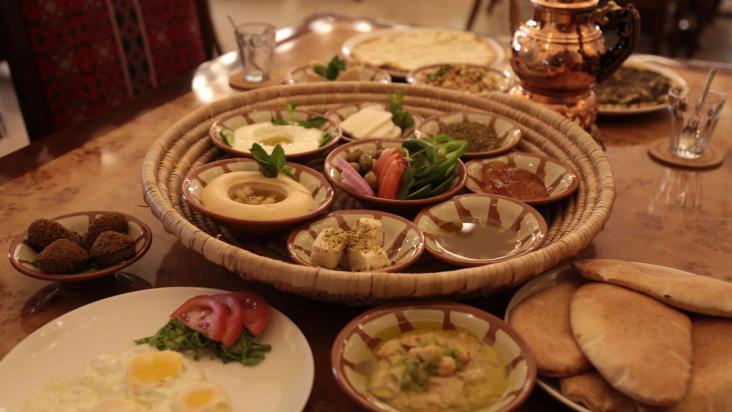 By Mariam Mahsud • 4 days 7 hours ago

Situated in Katara Cultural Village, Ard Canaan restaurant takes you on a journey to experience Palestinian culture and cuisine in a manner that is, in a word, artful. The restaurant’s very name is a tribute to the Levant, with the word Canaan being an ancient term for the region.