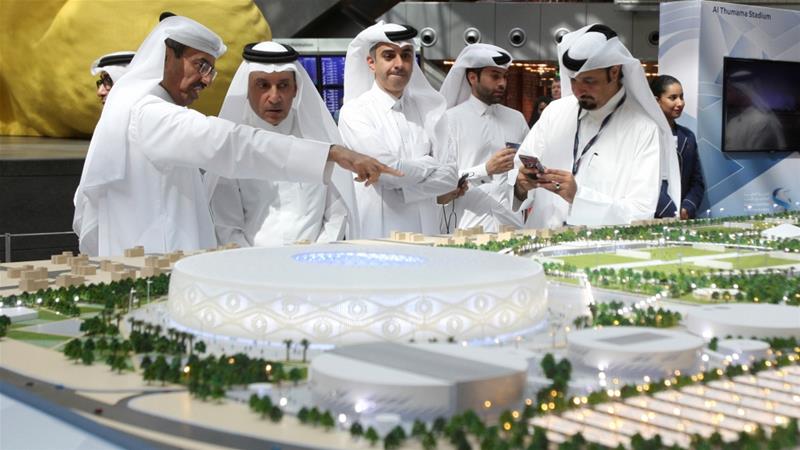 Qatar has rebutted a human rights group’s report that expressed concern about the safety of workers building stadiums for the 2022 FIFA World Cup in scorching summer heat.

The Supreme Committee for Delivery and Legacy (SC), which is overseeing the organisation of the football tournament in the Gulf state, issued a statement on Wednesday responding to concerns raised by US-based Human Rights Watch (HRW).

The organisation said on Wednesday that Qatar must do more to protect construction workers from intense heat and humidity that often reach potentially fatal levels.