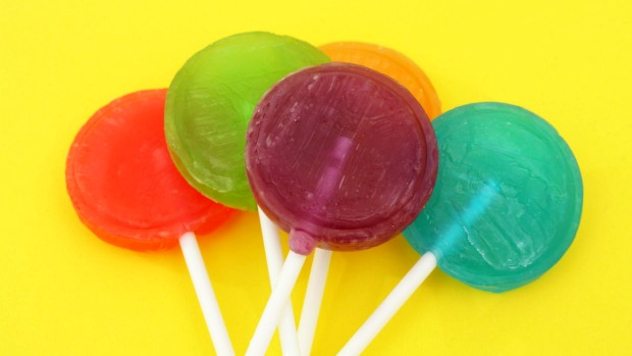 When it comes to murder weapons or freak accidents, we do not usually look for suspects in a candy dish or bakery. Chocolate, caramel apples, and bubble gum seem so harmless.