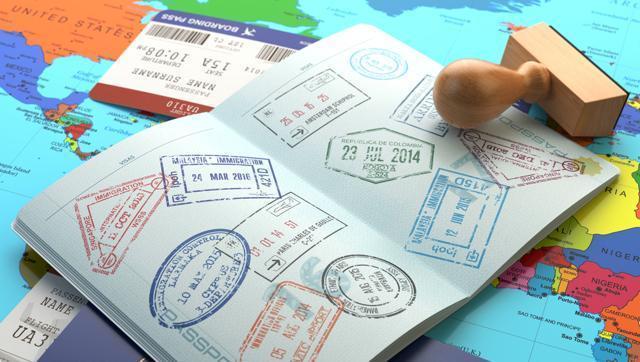 Five men from Karnataka were recently arrested by the Sahar police for trying to travel to Qatar on alleged forged visas. The immigration officials at Chhatrapati Shivaji International Airport detained them. Last week, they were handed over to the local police for further probe.

They are undergraduates and were offered flooring work by a private company in Qatar. The work contract was for a year and they had also received work visas.

However, they were required to complete another mandatory paper work, known as emigration check required (ECR). For this, they needed to obtain a clearance from the office of protector of emigrants (PoE), ministry of overseas Indian affairs.