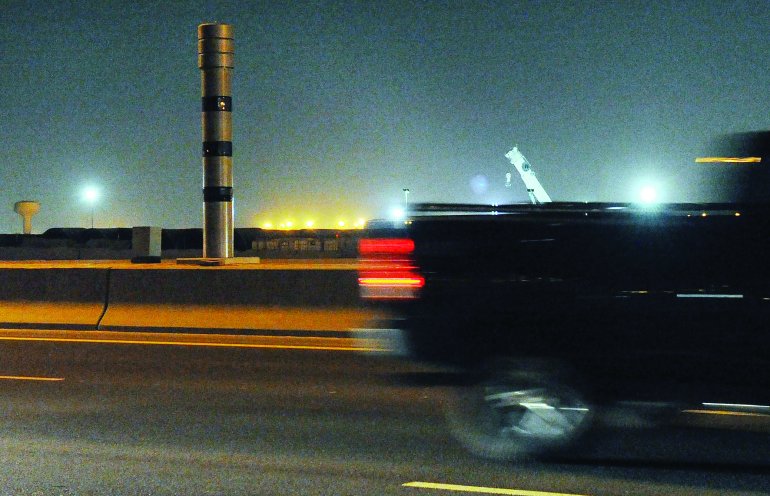 Ever since mobile radars have been placed at various locations, the number of violations caught across the country has gone up.

It is best to drive carefully and under speed limit if you are driving on these Qatar roads today (Monday, March 27) – Rivera street, Al Dafna, Al Waab street, University street, Religious Complex, Arab League st, Leabeeb, and Dukhan-Shahaniya – as there are mobile cameras installed on these roads.