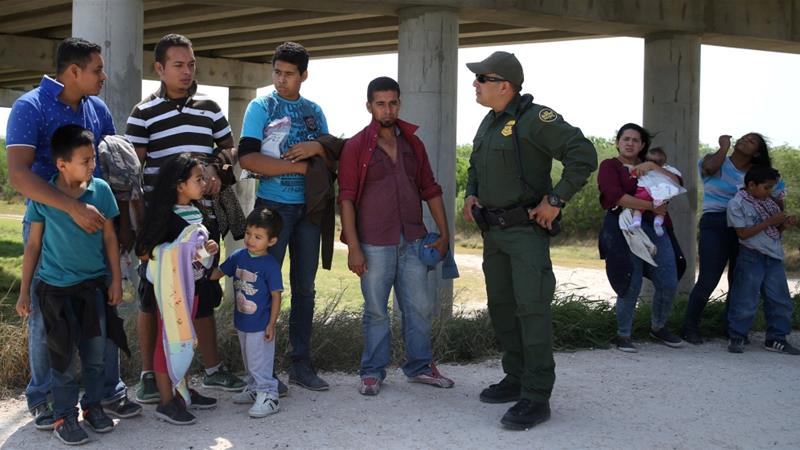 Hundreds protest against policy of separating children from those caught crossing the US-Mexico border.

Pressure is mounting on US President Donald Trump to reverse his policy of separating children from refugees and migrants who cross the US-Mexico border.

“Families belong together,” protesters chanted on Sunday as hundreds gathered outside detention centres in the states of Texas and New Jersey, calling for an end to the practice. 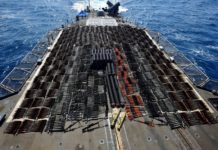 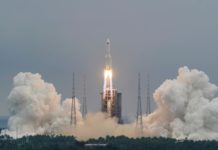