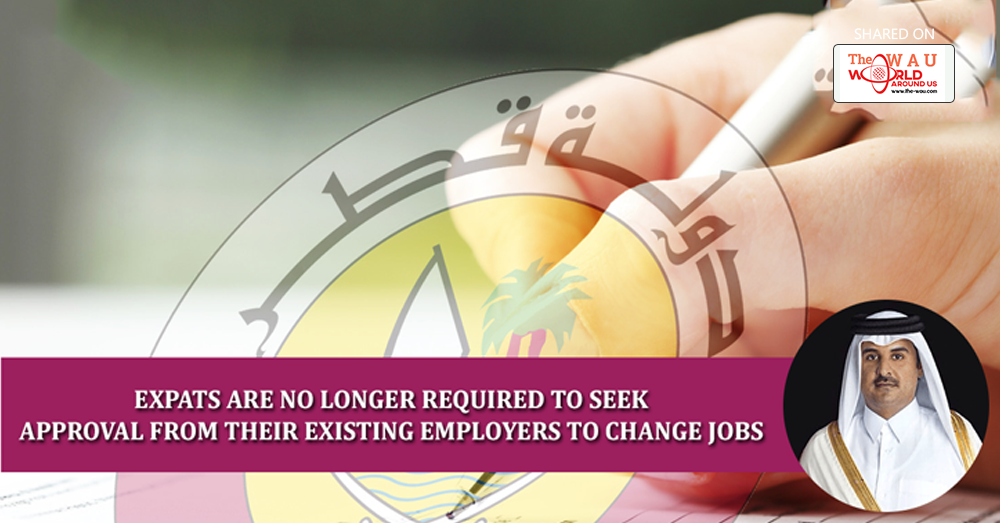 Applying for switching from one employer to another was quite a stress in Qatar when the Kafala system was in place, however, since its abolishment the process has become easier and pretty straightforward and hassle free.

Ever since the abolishment the Ministry of Administrative Development, Labour and Social Affairs (MADLSA), in collaboration with the Ministry of Communications and Transport for the purpose of creating awareness among lesser educated workers about the new labour law, has undertaken many initiatives such as the installation of kiosks at many labour camps with a motive to educate the workers about their rights as specified by the new labour law.

One of the most important reforms of the new law is that under the new law, expats are no longer required to seek approval from their existing employers to change jobs if they have already completed the length of a fixed-contract. All they need to do is to provide a written notice to their employer before the contract expires, informing their employer of their intention to change jobs at the end of their contract. The notice period depends on the terms and conditions in the contract signed by each employee.