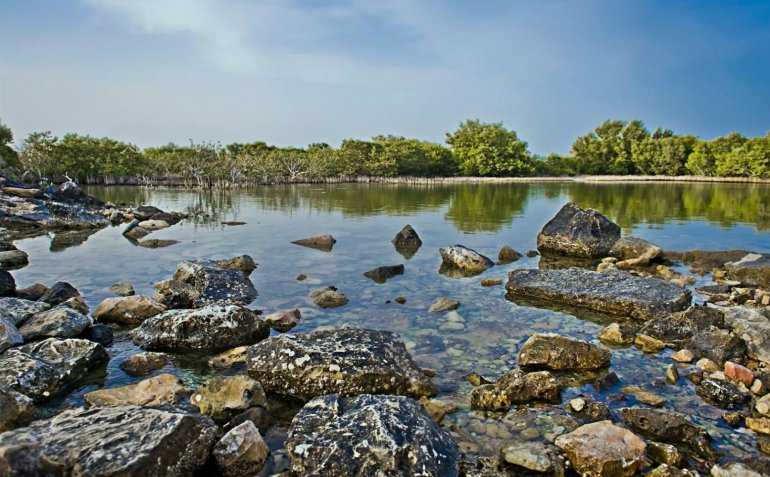 UPDATE: Today (September 27) the World is marking the World Tourism Day. Did you know that Qatar has 12 land reserves and 2 marine reserves. Here is a story we did sometime back about Qatar’s nature reserve.