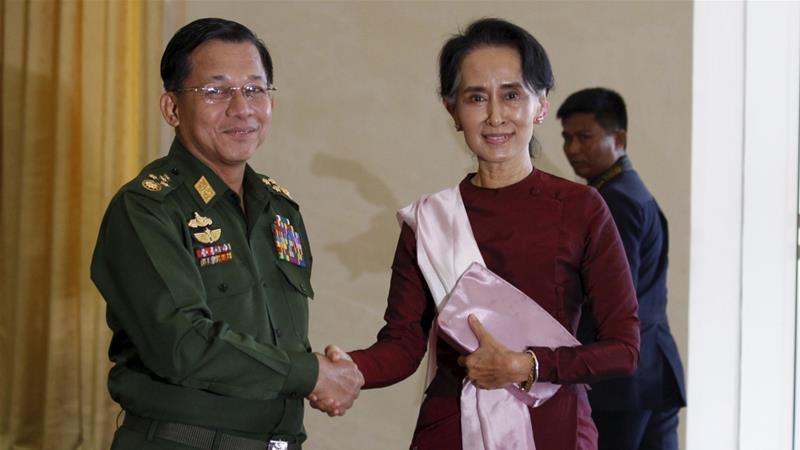 Fears grow authoritarian leaders will use new laws on ‘fake news’ to target legitimate news outlets that are critical of their rule.

Governments across Southeast Asia have been using laws and the judiciary to curb press freedoms – now, they have found a handy crutch to lean on as they intensify clampdowns: US President Donald Trump‘s “fake news” mantra.

Most worrying to media rights advocates is that several countries are promoting new legislation or expanding existing regulations to make publishing fake news an offence. The fear is that, rather than focusing on false stories published on social media, authoritarian leaders will use the new laws to target legitimate news outlets that are critical of them.