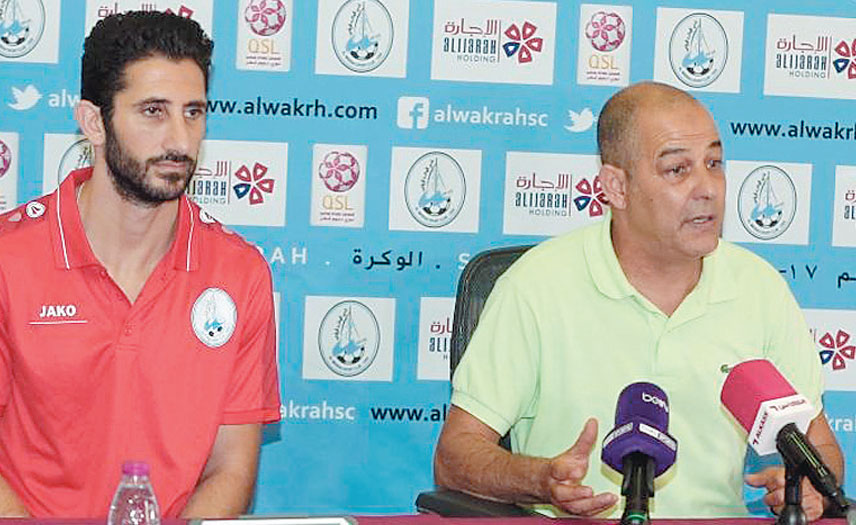 The coach of Al Wakrah, Kais Ya’e2koubi feels that the Blue Waves must beat Al Khor and win their remaining two matches in the Qatar Stars League to escape relegation.

Whereas, coach of Al Khor, Jean Fernandez, insisted that his team may not salvage the season if they fail to beat Al Wakrah, as reported by Qatar Tribune.