Home News Bella Hadid: an angel for the ages? 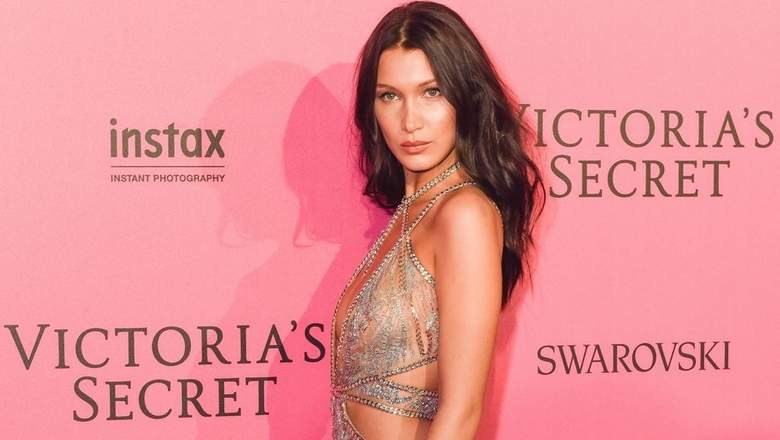 It would be an understatement to say that Bella Hadid didn’t kill her debut as a Victoria Secret Angel. Newsfeeds were filled with images of her gliding down the runway, angelic, serene, striking. All the other models, terrifyingly beautiful in their own right, were just sort of there, in soft focus in the background. It’s safe to say that Bella has earned herself the coveted title of the current it girl of the moment.

But why the fuss over Bella? Was it finally the raven-haired beauty’s turn to own the lime light from her peers, one of which includes her super famous sister Gigi? Was it due to the entertaining encounter between her and ex boyfriend, singer The Weekend who performed on the runway? Is all her hard work finally paying off? Just in case you didn’t know, Bella does work hard, very hard. Or is it just one of those things where fate and fame decide to intersect and chose Bella as their point of meeting? Perhaps it’s a combination of all.

Hailing a generation of young super models literally taking over the world, she has a lot of what makes a current it girl relevant. Aside from sultry stares, famous boyfriends, wealthy and famous families, these girls are social media savvy with a massive following before they even stepped on to the runway. So what makes Bella so different? I’m not entirely sure to be honest. I find her to be a bit of anomaly. I don’t mean Bella herself, obviously how well do we, as observers, know the celebrities the world obsessed over? Not at all. I mean what Bella represents as a figure head for a generation that she has been deemed the current reigning supreme sovereign.