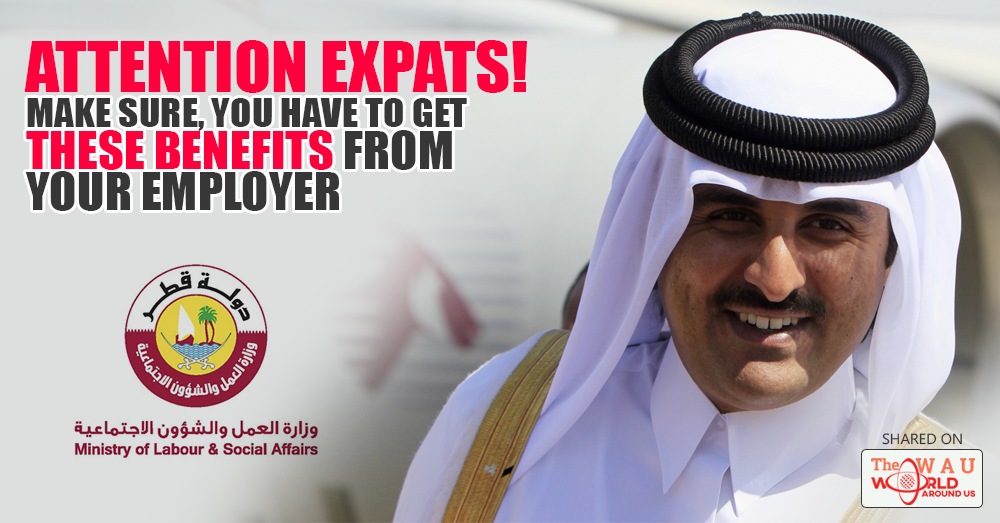 Laws surrounding the employment contract and the rights of employees enshrined therein and guaranteed by the Qatar Labour Law have always been a matter of ambiguity, albeit unnecessarily. The Labour Law is explicitly clear about the rights of the employees as well as those of the employers, however, certain greedy employers have chosen to abuse the law, which the authorities are working to fix.

The first step in the employment process in Qatar means that one has to enter in a contract with the employer.

A service contract is agreement between an employer and worker, whether of a definite or indefinite duration, whereby the worker undertakes to perform a certain work for the employer, under his direction or supervision in return for a wage. Before signing a ‘legally binding’ contract one must understand it completely. The contracts are usually drawn up in the local Arabic language and in a language that is understandable to the potential employee. The contract mentions the details of the employer, the place and the nature of the work, the start and end dates of the contract, agreed to wage rate and salary breakdown and disbursement schedule. Generally the initial visa expenses are borne by the employer and is mentioned in the contract.