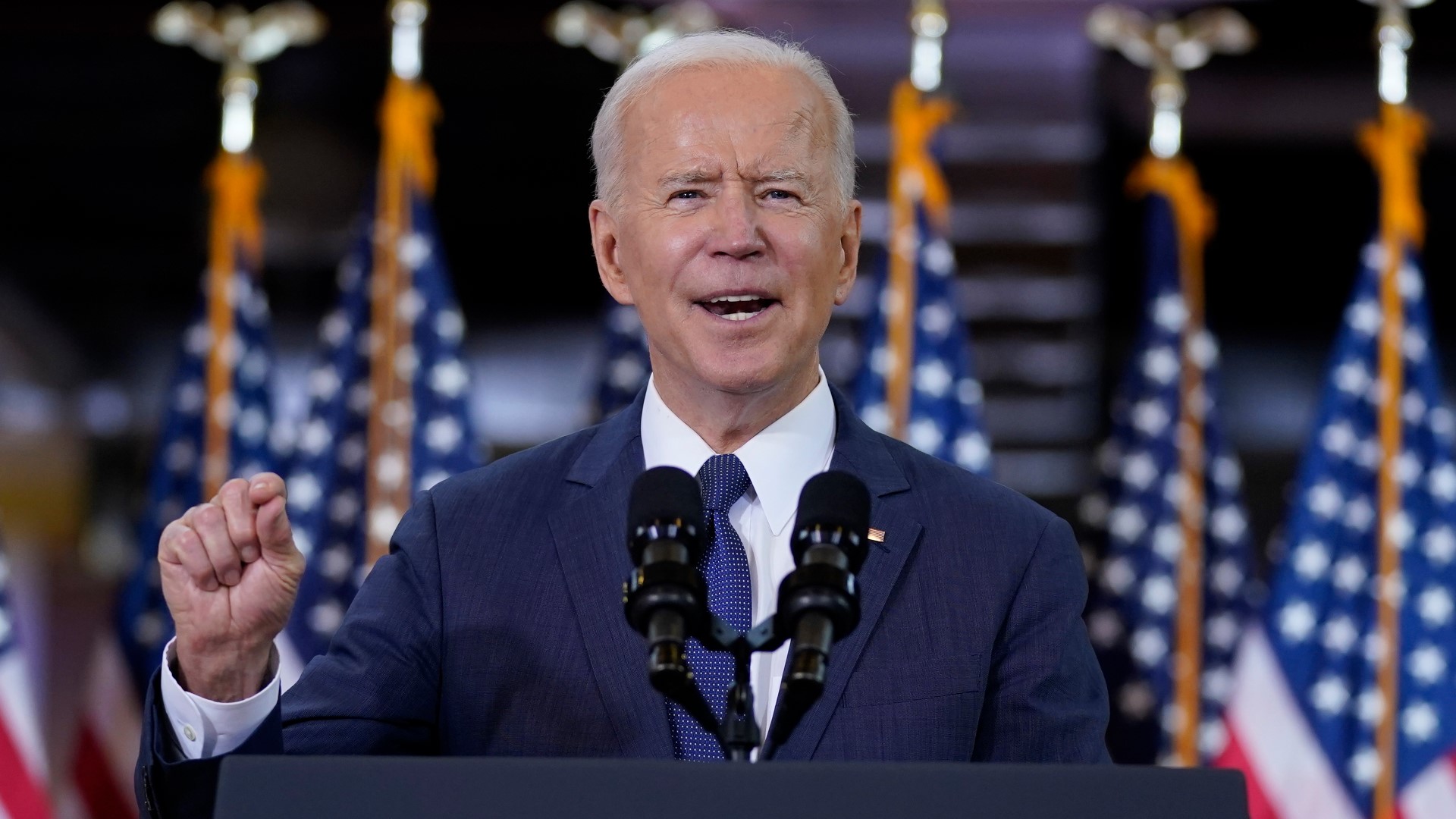 Joe Biden on Tuesday became the first sitting U.S. president to visit the Tulsa, Oklahoma, site where hundreds of Black Americans were massacred by a white mob in 1921, as he marked the country’s legacy of racial violence.

Biden oversaw a moment of silence for the victims after meeting with three people who lived in the district during the massacre – Viola Fletcher, Hughes Van Ellis and Lessie Benningfield Randle – and toured a museum dedicated to the incident.