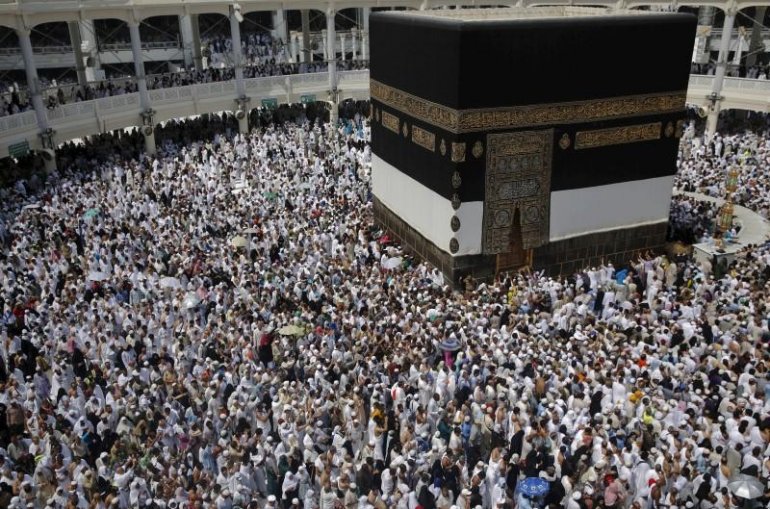 DOHA: Due to unjust restrictions imposed on Qatar by the Saudi-led quartet, Qatari nationals and residents are not able to perform the Islamic ritual of Umrah during the holy month of Ramadan.

Many citizens have shared their opinion with The Peninsula on the issue expressing their unhappiness and sorrow of not being able to perform Umrah this Ramadan due to the continuing Saudi-led blockade.