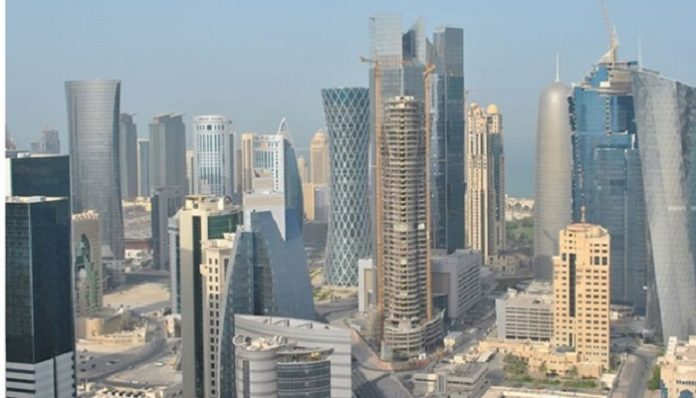 Boom in hospitality sector round the corner: Report

Qatar’s hospitality sector is set to witness strong supply expansion but slowing economic activity is expected to shift demand towards hotels offering more affordable room rates, according to a report.

Moreover, with the current trough in revenue available per room, hotels in West Bay should focus more on food and beverages (F&B), which can account for as much as room revenue, or even more in some cases, Colliers International said in a report.

“Supply is expected to grow at a strong pace, with a large pipeline over the next few years. However, more than 20% of the announced forthcoming supply has already been delayed by one or more years, which leaves more time for the market to absorb the new supply,” the report said.

Doha saw an influx of 538 hotel keys in the second quarter of this year. The most recent openings included properties such as the Movenpick Al Aziziyah and the Centro Capital Doha.