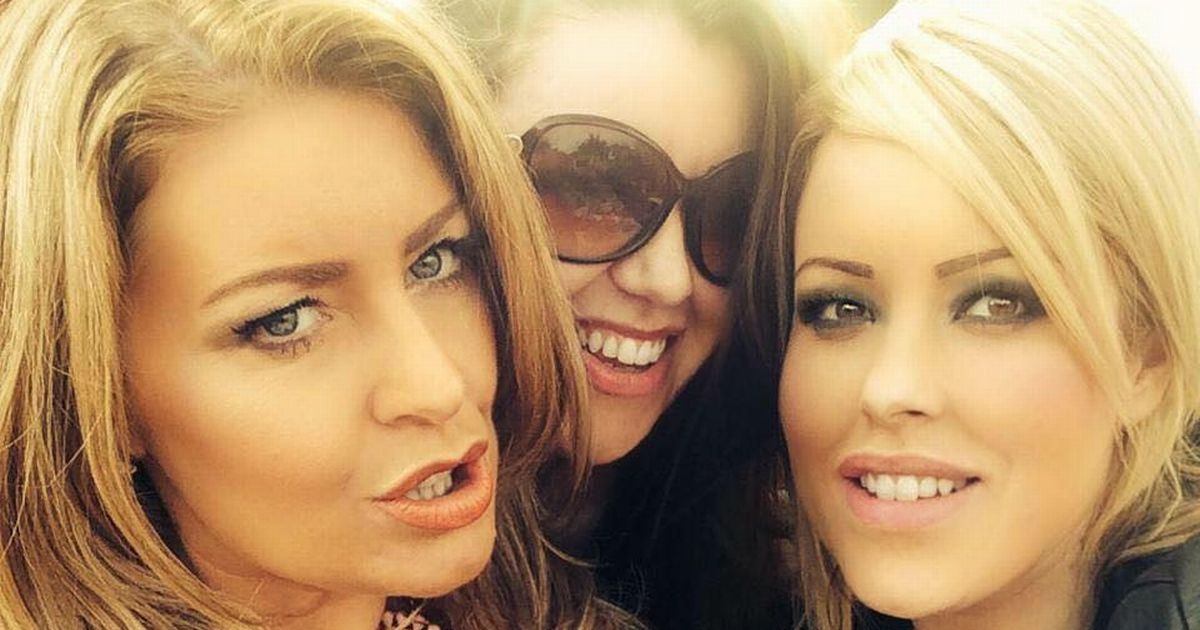 ABritish woman jailed in Egypt over painkillers is reportedly preparing to be freed within the next two days.