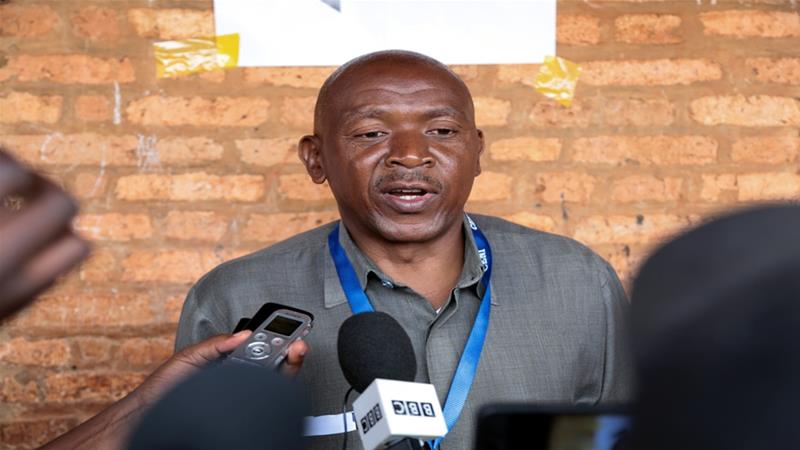 Burundi President Pierre Nkurunziza is seeking a constitutional amendment allowing him to rule until 2034.

An opposition coalition in Burundi has said it will not accept the results of a referendum on constitutional reforms that could extend President Pierre Nkurunziza’s time in office, calling the process a “parody” and undemocratic.

In comments made on Saturday to The Associated Press, Agathon Rwasa, head of the Amizero y’Abarundi bloc, alleged that government forces had arrested perceived opponents ahead of Thursday’s ballot and threatened to assasinate those who voted against amending the constitution.