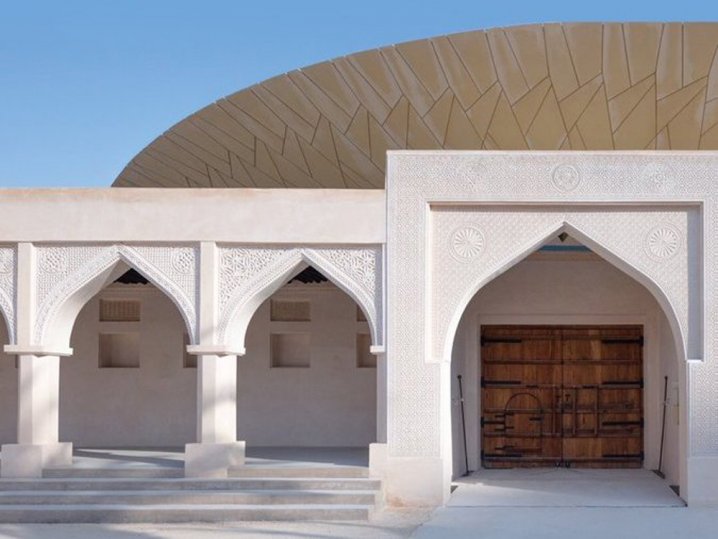 Doha:: The installation of the main structure of pedestrian bridge in Al Matar Street is completed in less than one year after site handover and ahead of schedule.
The new pedestrian bridge will enhance the safety and the comfort of pedestrians, by providing a safe crossing on the busy street, and offering convenient services such as mini-shops, ATMs, vending machines, bicycle tracks and advertising spaces.
The main structure of the 63-meter bridge was installed in less than 12 hours at Al Matar Street by Elan Group. The official opening of the bridge will be at the end April.