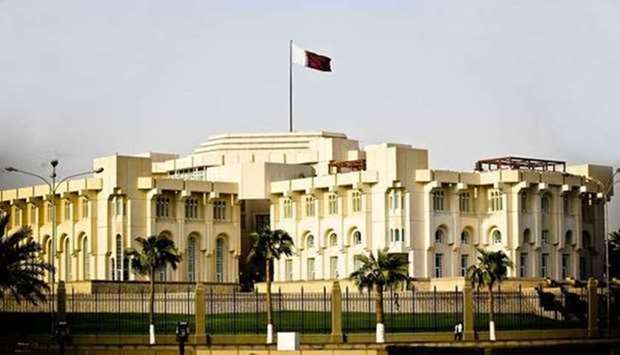 The Cabinet has decided to extend the suspension of non-emergency medical services at private health facilities in the country.