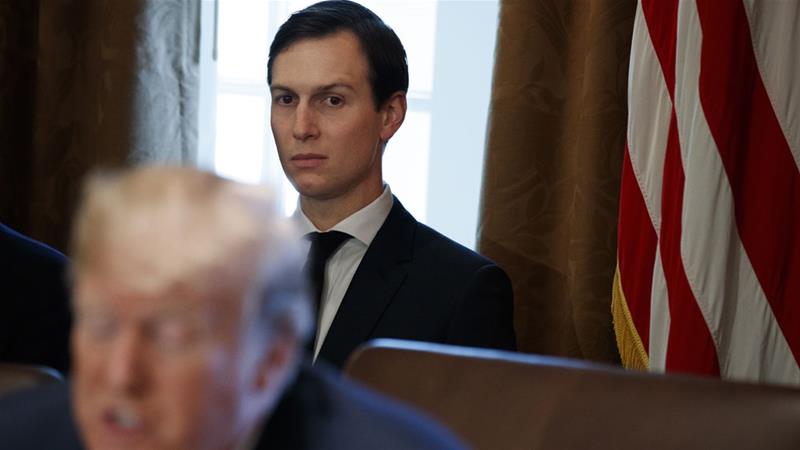 As White House team visits region, what hope is there for unannounced US plan pre-emptively rejected by Palestinians?

The latest tour by US officials to the Middle East aims to build up support for Washington’s yet-to-be-announced plan for Israeli-Palestinian peace, much of which remains shrouded in secrecy.

Jared Kushner, US President Donald Trump’s son-in-law and top aide who was tasked last year with reviving the stalled peace process, and Middle East Envoy Jason Greenblatt arrived in Jordan on Tuesday as part of a regional tour that also includes stops in Egypt, Saudi Arabia, Qatar and Israel.