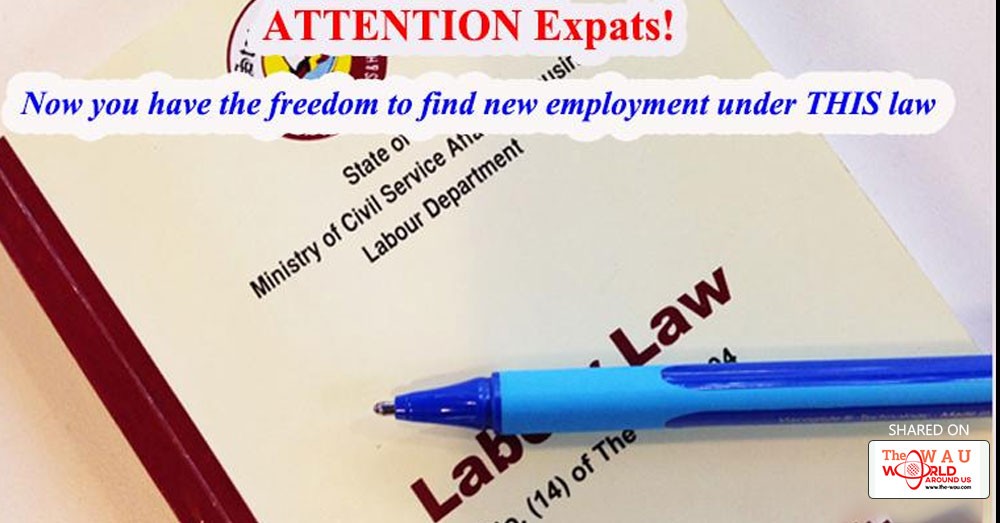 Last year December Qatar nullified ‘Kafala’ framework and changed its regulations into contract-based framework, numerous expats tried to change occupations realizing that they no longer need to acquire their employer’s authorization to show to another organization at the end of the contract period.

What Kafala System mentions about Employees

Numerous expats consider the Kafala framework to be harsh and strict with their contract being a trap forcing them to work in extreme working conditions. A few businesses even withhold compensation and passport of their foreign workers.