Home News News of Welcome Qatar Company Charlie Munger uses this simple productivity hack — and anyone can do... 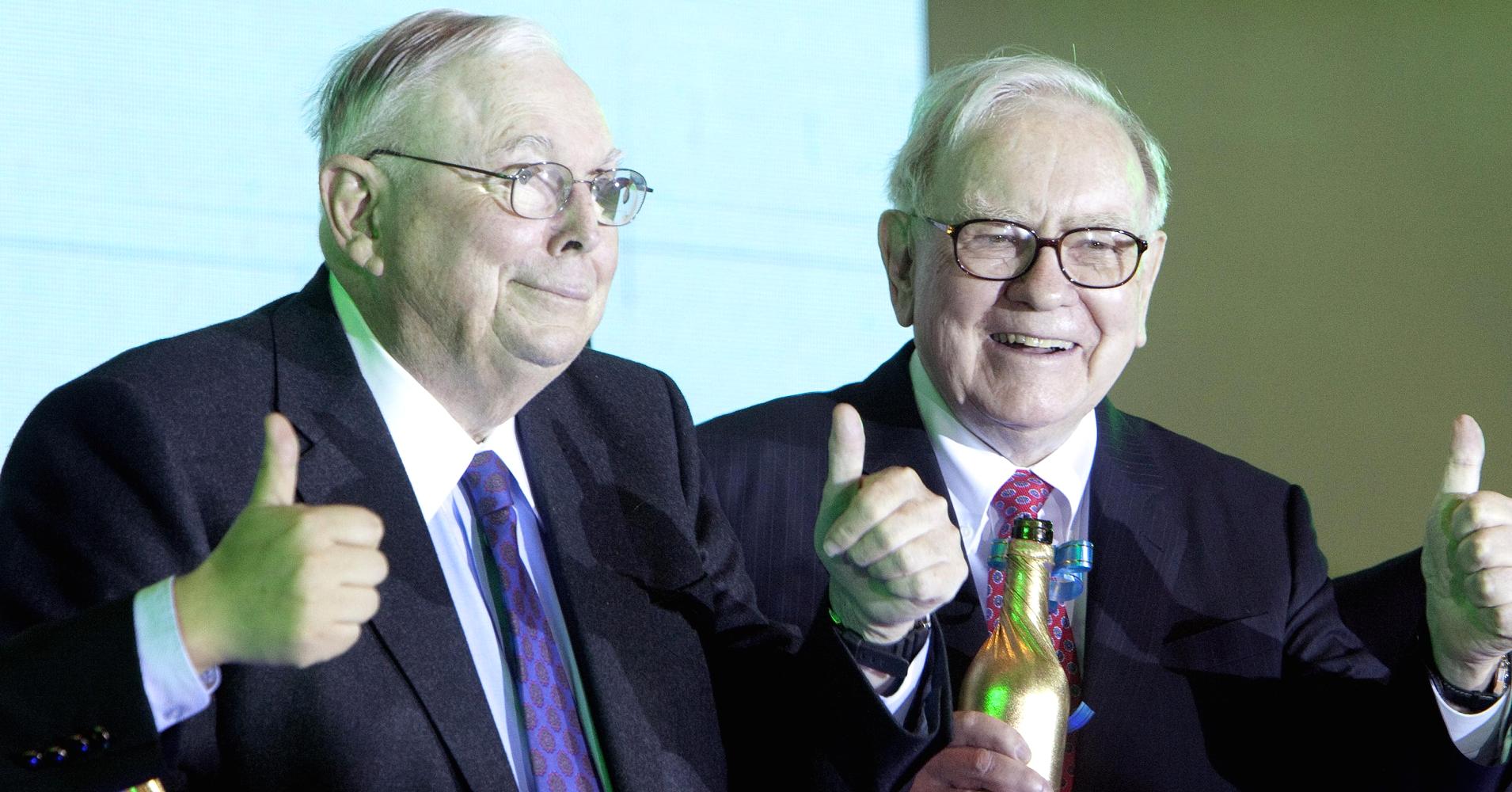 Charlie Munger has been working alongside Warren Buffett for almost 60 years. Together, the business partners, billionaires and friends transformed Berkshire Hathaway from a once failing textile manufacturer into a $490 billion conglomerate.

Buffett, the 87-year-old CEO and chairman of Berkshire Hathaway, and Munger, the 94-year-old vice chairman, have dealt with more responsibility than most over their decades long careers.