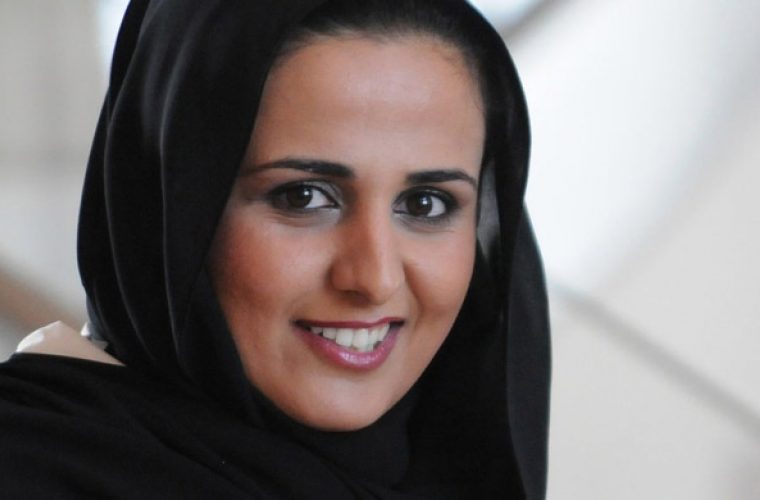 Sheikha Al-Mayassa bint Hamad bin Khalifa Al Thani (Arabic: المياسة بنت حمد بن خليفة آل ثاني‎; born 1983)[1][2] is the sister of Qatar‘s ruling Emir Tamim bin Hamad Al Thani, and daughter of the country’s Father Emir Hamad bin Khalifa Al Thani and former First Lady Moza bint Nasser. Al-Mayassa was declared the most influential person in art on Art+Auction‘s top-10 list[3] and ArtReview‘s Power 100,[4] and prominently appears on the Time 100,[5] and Forbes’ The World’s 100 Most Powerful Women.[6] She was listed in the ‘Top 100 most powerful Arabs’ from 2014 to 2017 and 2021 by Gulf Business.[7][8][9] Al-Mayassa serves as Chairperson of Qatar Museums, and it was reported by Bloomberg that her annual acquisition budget on behalf of the organization is estimated at $1 billion.[10] 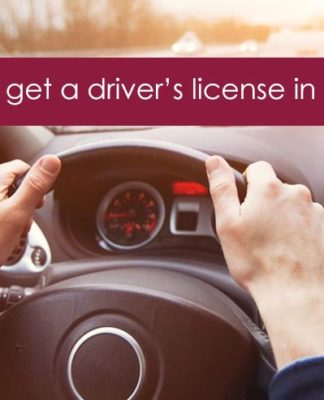 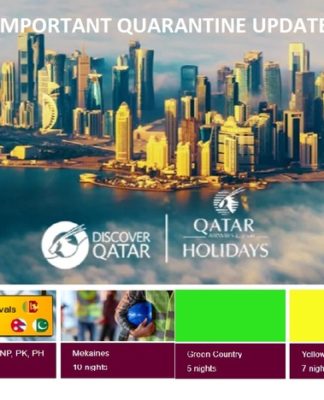 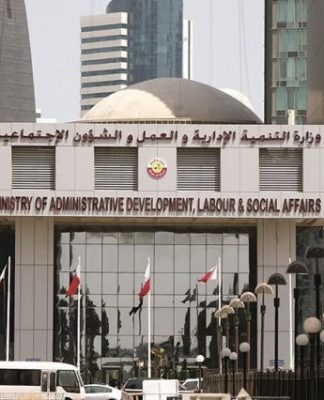 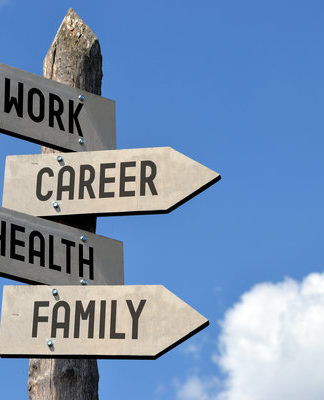