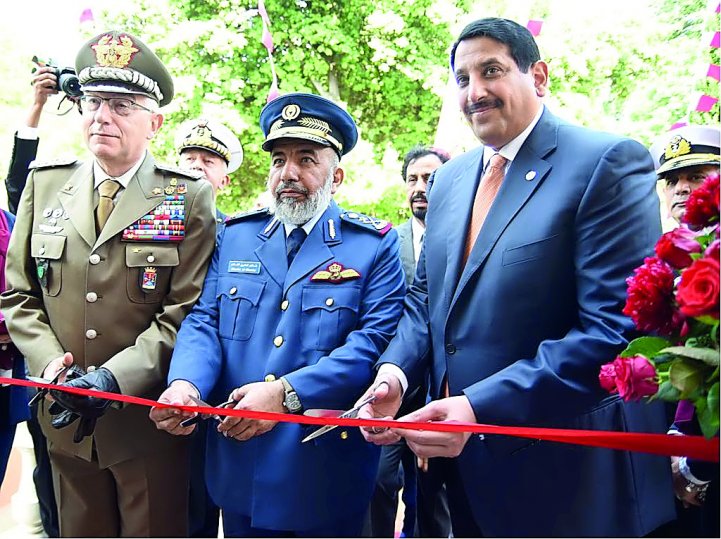 Chief of Staff of the Qatari Armed Forces H E Major General (Pilot) Ghanim bin Shaheen Al Ghanim inaugurated yesterday the new headquarters of the Office of the Military Attache of the State of Qatar in Rome.

The Chief of Staff said that the new headquarters of the attache is a new approach to defence relations with the Italian Republic, aimed at enhancing cooperation and integration between the Qatari Armed Forces and their Italian counterparts.