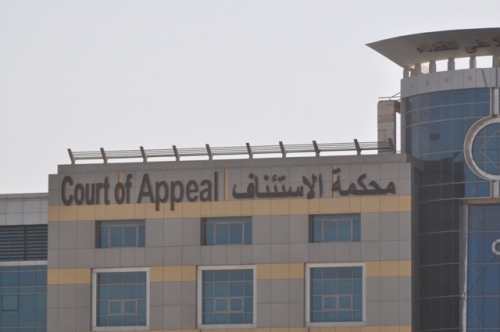 The case of an expat man who stands accused of misappropriating an amount of QR1.3 million from a local bank is being reviewed by the Court of Appeal. The accused expat used to work as the head of a department at the bank.

Local Arabic daily Arrayah reported that the man had been sentenced to five years in jail, repayment of the amount and subsequent deportation by the Court of First Instance.