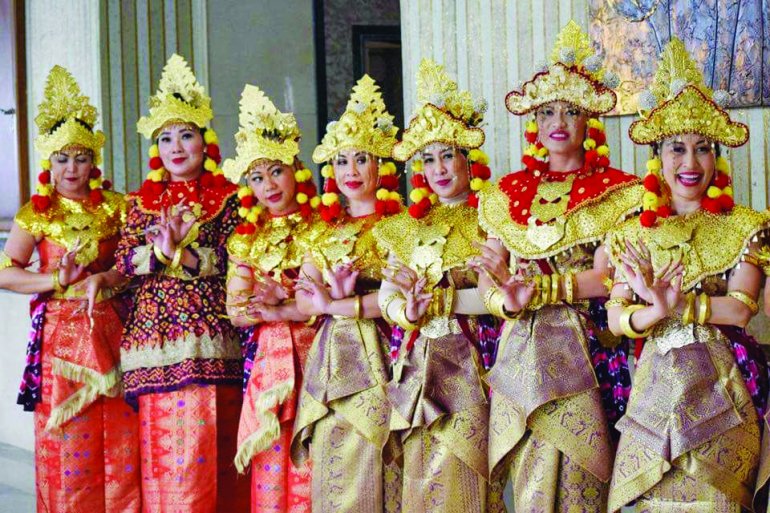 PQ, an Indonesian cultural and dance group based in Qatar, was established on May 5, 2013. Groups of PQ performers enthralled the crowd with traditional songs, dances, and shows.