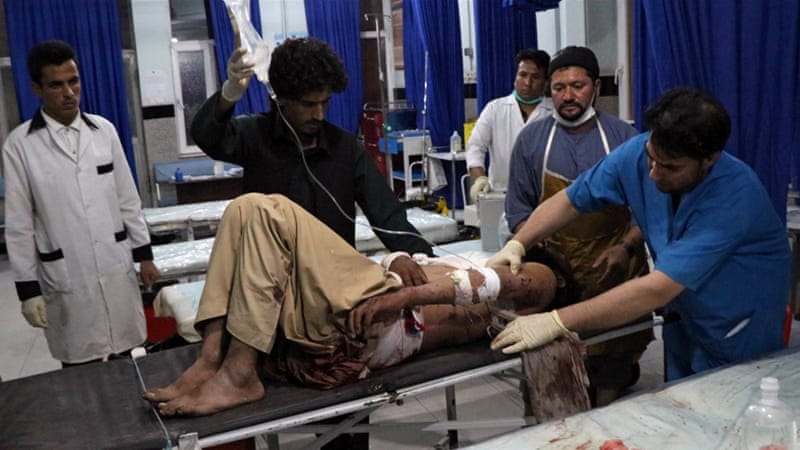 Children among casualties as explosive-laden vehicle detonates near mosque in Shindand district in Herat province.

At least eight people, including children, have been killed and several others wounded in a bomb blast in Afghanistan’s western Herat province, according to a government official.

Explosives planted in an auto-rickshaw [a three-wheeled vehicle] detonated late afternoon on Monday near a mosque in the Shindand district, Jillani Farhad, the Herat governor’s spokesman, said.