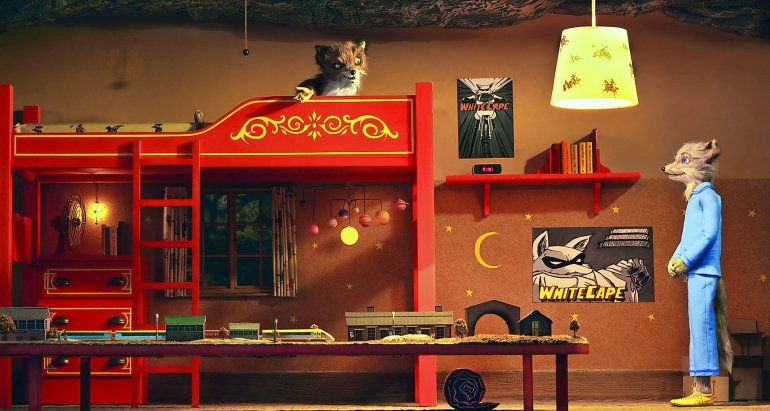 A scene from one of the movies to be screened by DFI Cinema at ‘Fathers Through the Lens’ at the Museum of Islamic Art Auditorium.

The screenings will be held from April 26 to 29 at the Museum of Islamic Art Auditorium. 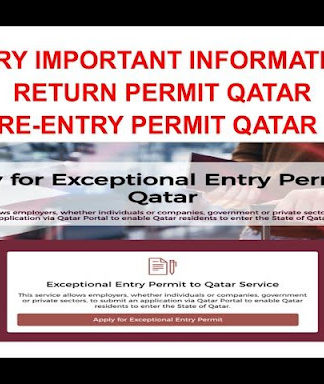