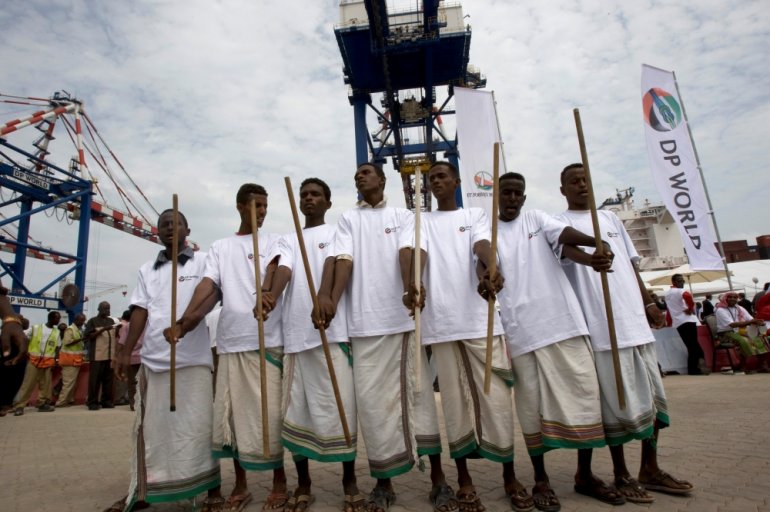 DJIBOUTI/LONDON:  Djibouti has ended a contract with Dubai’s DP World, one of the world’s biggest port operators, to run its Doraleh Container Terminal, the president’s office said on Thursday.

“The Republic of Djibouti has decided to proceed with the unilateral termination with immediate effect of the concession contract awarded to DP World,” the office of President Ismail Omar Guelleh said in a statement.