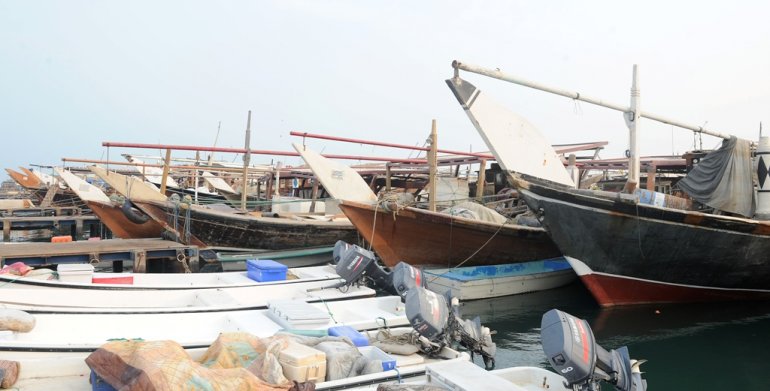 File photo of the Wakrah Harbour. Salim Matramkot / The Peninsula

DOHA: The Cabinet which met with Prime Minister and Interior Minister H E Sheikh Abdullah bin Nasser bin Khalifa Al Thani in the chair yesterday approved a draft law on the regulation of fishing ports under which docking at fishing ports shall be limited to Qatari ships that have a permit from the competent department.

Under the terms of the draft law, the provisions of the law apply to fishing ports only, and the Ministry of Municipality and Environment shall manage, maintain and develop fishing ports in the State.