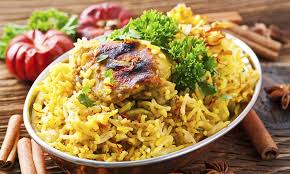 The much awaited “Biryani Festival” is all set to kick start on the 7th February in Doha. The festival will see the participation of 45 exhibitors at Hotel Park Sheraton.