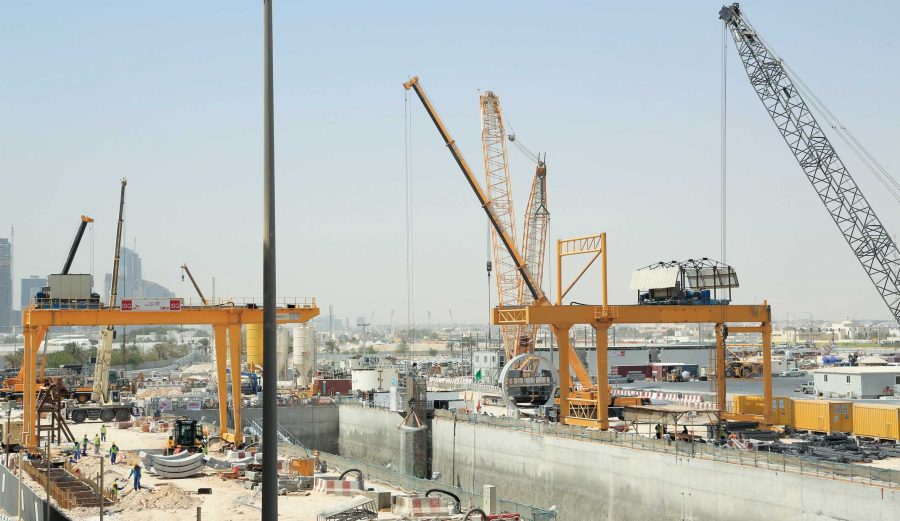 Around 54-59% of the total works have been completed and the first train would be ready for operations in the last quarter of 2019 said Markus Demmler, senior director of the Qatar Integrated Railway Project (QIRP).