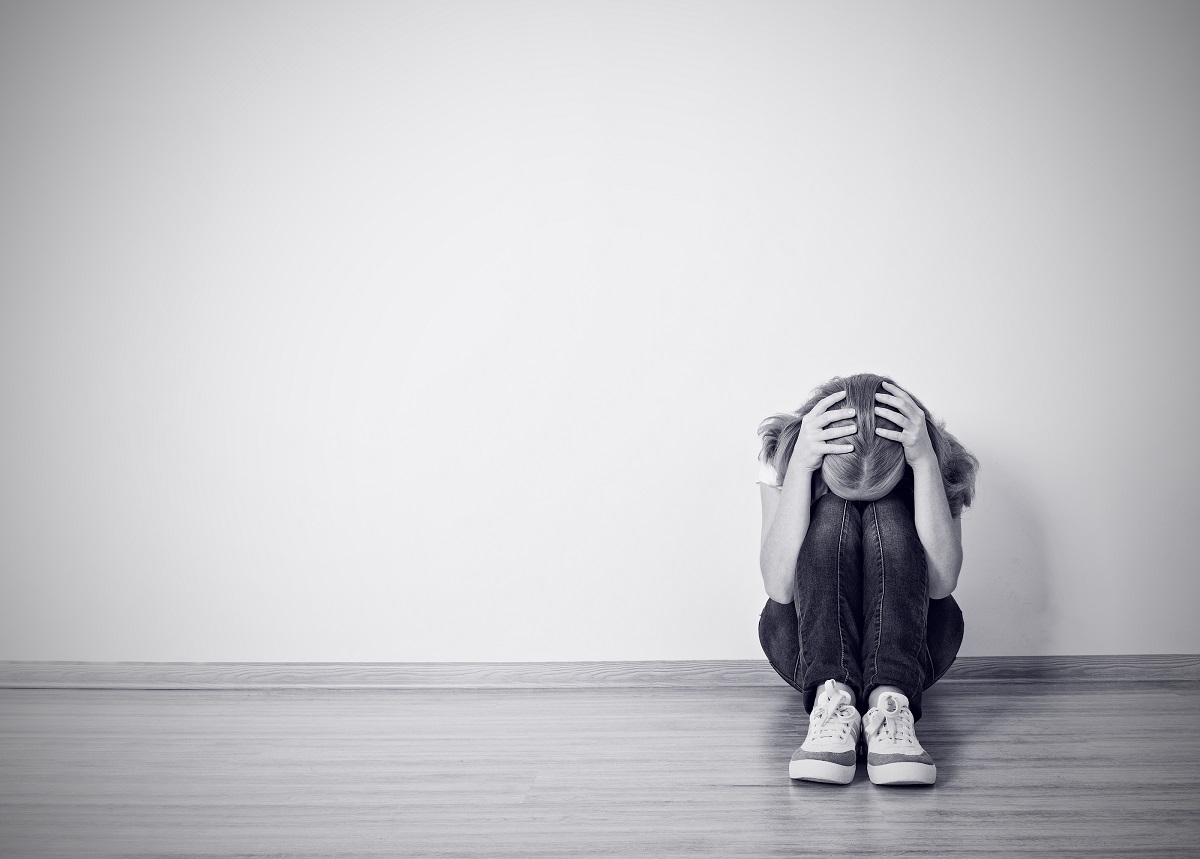 Regions of the brain that normally work together to process emotion become decoupled in people who experience multiple episodes of depression, neuroscientists report. The findings may help identify which patients will benefit from longterm antidepressant treatment to prevent the recurrence of depressive episodes.

The study, led by researchers at the University of Illinois at Chicago, is published in the journal Psychological Medicine.

“Half of people who have a first depressive episode will go on to have another within two years,” says Scott Langenecker, associate professor of psychiatry and psychology at UIC and corresponding author on the study.

Disruptions in the network of areas of the brain that are simultaneously active during problem-solving and emotional processing have been implicated in several mental illnesses, including depression. But in addition, “hyperconnectivity,” or too much connection, within the “resting network,” or areas active during rest and self-reflection, has also been linked to depression. 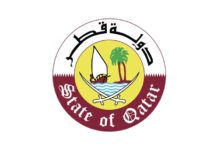 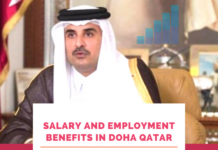