Home News EMPLOYEES NOT GETTING SALARIES WITHIN SEVEN DAYS OF DUE DATE HAVE THE... 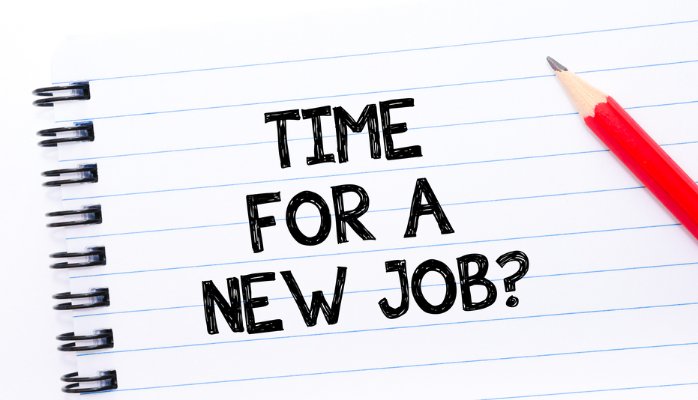 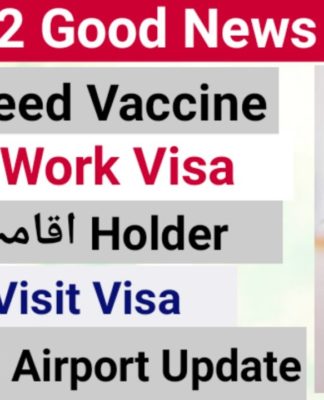 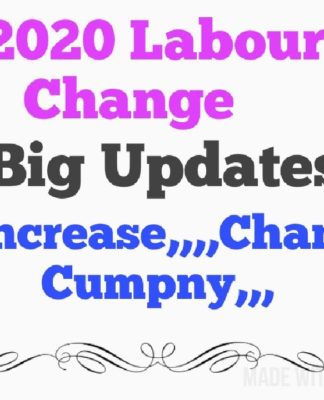