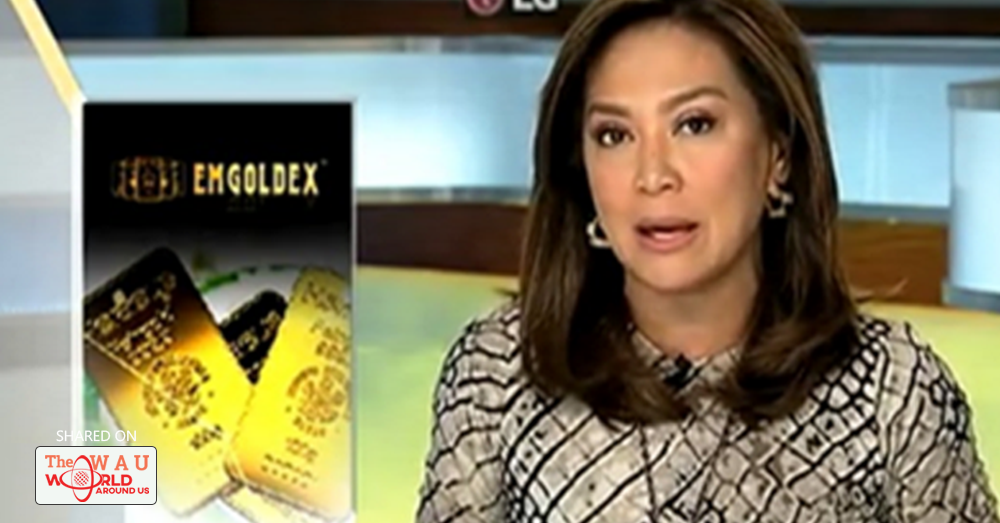 The employment of a Filipino domestic helper in Hong Kong was terminated by her employer and she was sent home by the Immigration Department after she was discovered seeking recruits to join her multi-level marketing company.