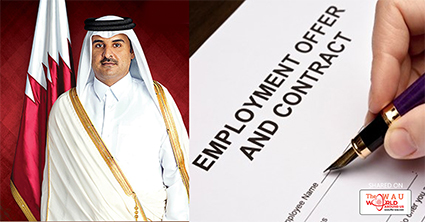 Before accepting a job offer in Qatar, ensure that you get a copy of the employment contract, as you are bound to meet the terms on the written contract. On the other hand, it is also possible that you may not receive what you expect in case it is not included in the contract. Therefore, you will have to study every detail mentioned in the contract and negotiate the details.

All details and benefits that go with your position, including salary and payment method and date, validity of the contract, reporting structure, performance measures, required notice of intent for termination of contract from either side, and liabilities if any in case of breaking the contract, should be mentioned on the contract.