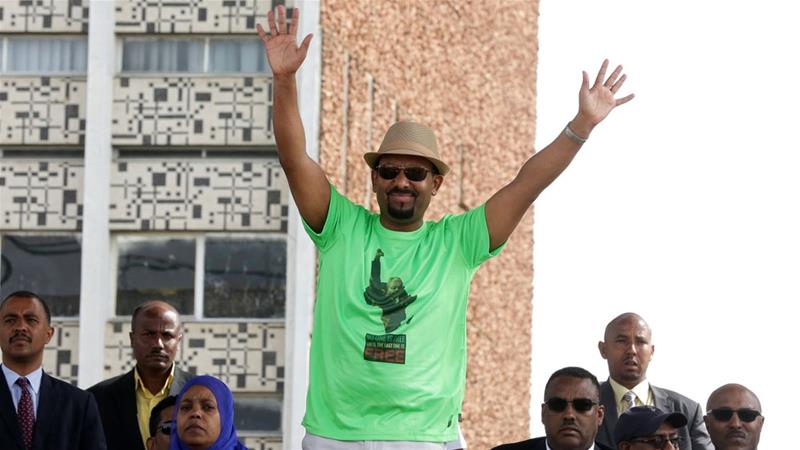 An explosion has killed several people at a large rally by supporters of Ethiopia’s new, reformist Prime Minister Abiy Ahmed in the capital, Addis Ababa.

In a televised address shortly after Saturday’s blast, Abiy said “a few people” were killed in the what he called a “well-orchestrated attack”, offering his condolences to families of the victims.