Home News Everyday Foods That Could Give You Diabetes 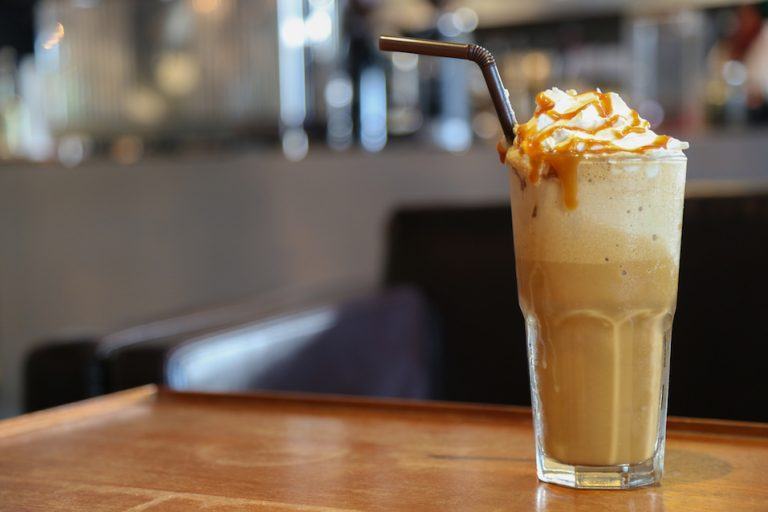 Share on Facebook
Tweet on Twitter
More than 29 million people in the United States have diabetes. While it may seem rare, it’s becoming more common as obesity rates in the Unites States rise. However, it’s not just obesity that increases your risk of diabetes; it has a lot to do with your diet. There are plenty of foods to help prevent diabetes, but the foods listed here will only help cause it.

These drinks are full of sugar. | iStock.com

Sugary beverages like energy drinks or soda can quickly cause a spike in blood sugar. A study done in teenagers showed that drinking sugary drinks increased blood insulin levels, which in turn made it difficult for blood glucose levels to return to normal. According to the study, about 30% of adolescents and 50% of college athletes regularly consume energy drinks.