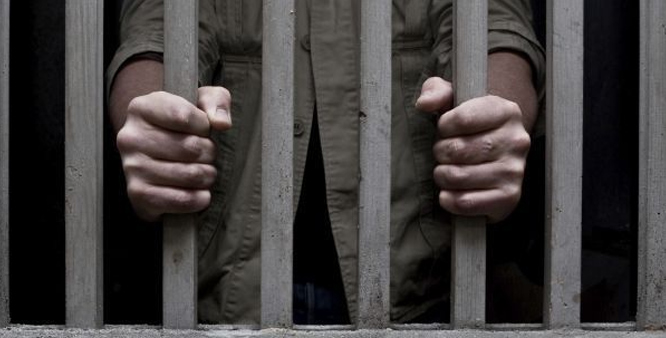 The Doha Criminal Court has sentenced two expatriate women to six months in jail under charges of stealing some gold and jewellery items from a shop at Souq Waqif.

According to the local Arabic daily Arrayah, the court has also ordered their deportation upon serving their sentence.