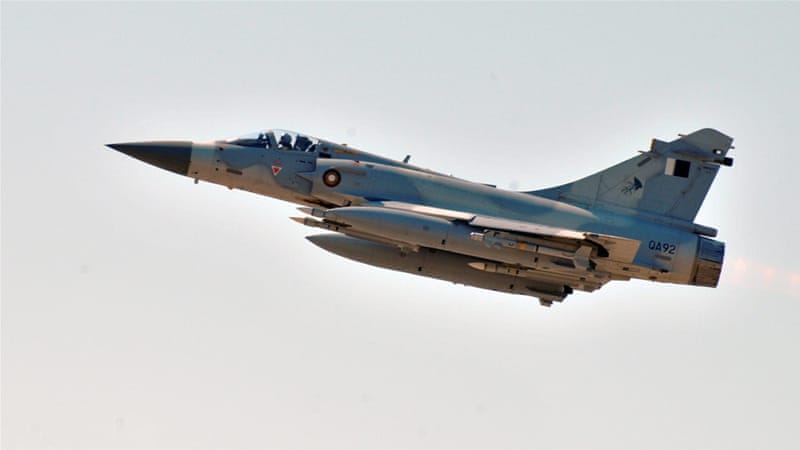 Analysts have expressed scepticism at a claim by the United Arab Emirates that Qatari fighter jets had intercepted Emirati passenger planes.

Qatar strongly rejected the claims, describing them as a “systematic attack” by the UAE to draw attention away from its own violations of Qatari airspace.