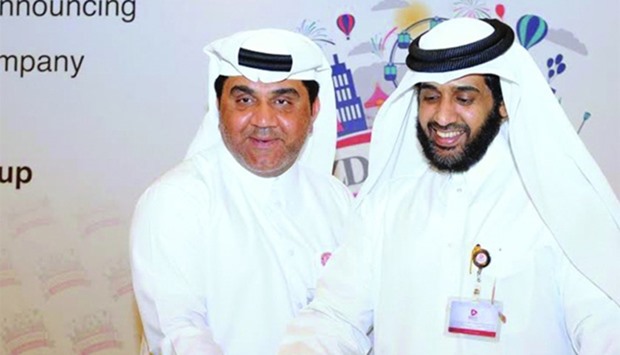 Ezdan Holding Group launched Ezdan World Company, which will specialise in the tourism and recreation sector. Acquiring the majority stake in Magical Festival Village supports Ezdan Holding’s strategy aimed at reinforcing its investments in the retail and entertainment sector. The group said it has set the new company’s strategy to own modern projects in tourism and recreation with the aim of better serving the Qatari society with innovative ideas and projects.

Earlier, Ezdan Holding stated it increased the stake in the ‘Magical Festival Village’ project to 70% of the company’s capital.

Ezdan Holding Group CEO Ali Mohammed al-Obaidli said the company began its activity to manage the operations of Magical Festival Village project, which is the first-of-its-kind entertainment destination in Qatar. It spreads over an area of 50,000sq m within Katara Cultural Village.