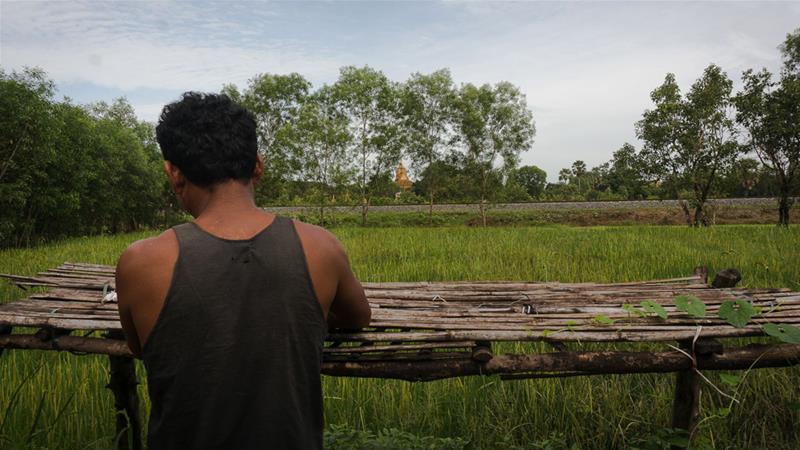 by Nathan A. Thompson
an hour ago

Treang, Cambodia – Damo zipped up the canvas door tight and squatted on the concrete floor of the empty building in the middle of his rice fields. He said he did not trust his neighbours if they overheard what he was about to say.

Damo, who asked his real name not be used fearing reprisals, wants political change in Cambodia – an extremely dangerous aspiration. He is worried about authorities from the ruling Cambodian People’s Party (CPP) persecuting his family.