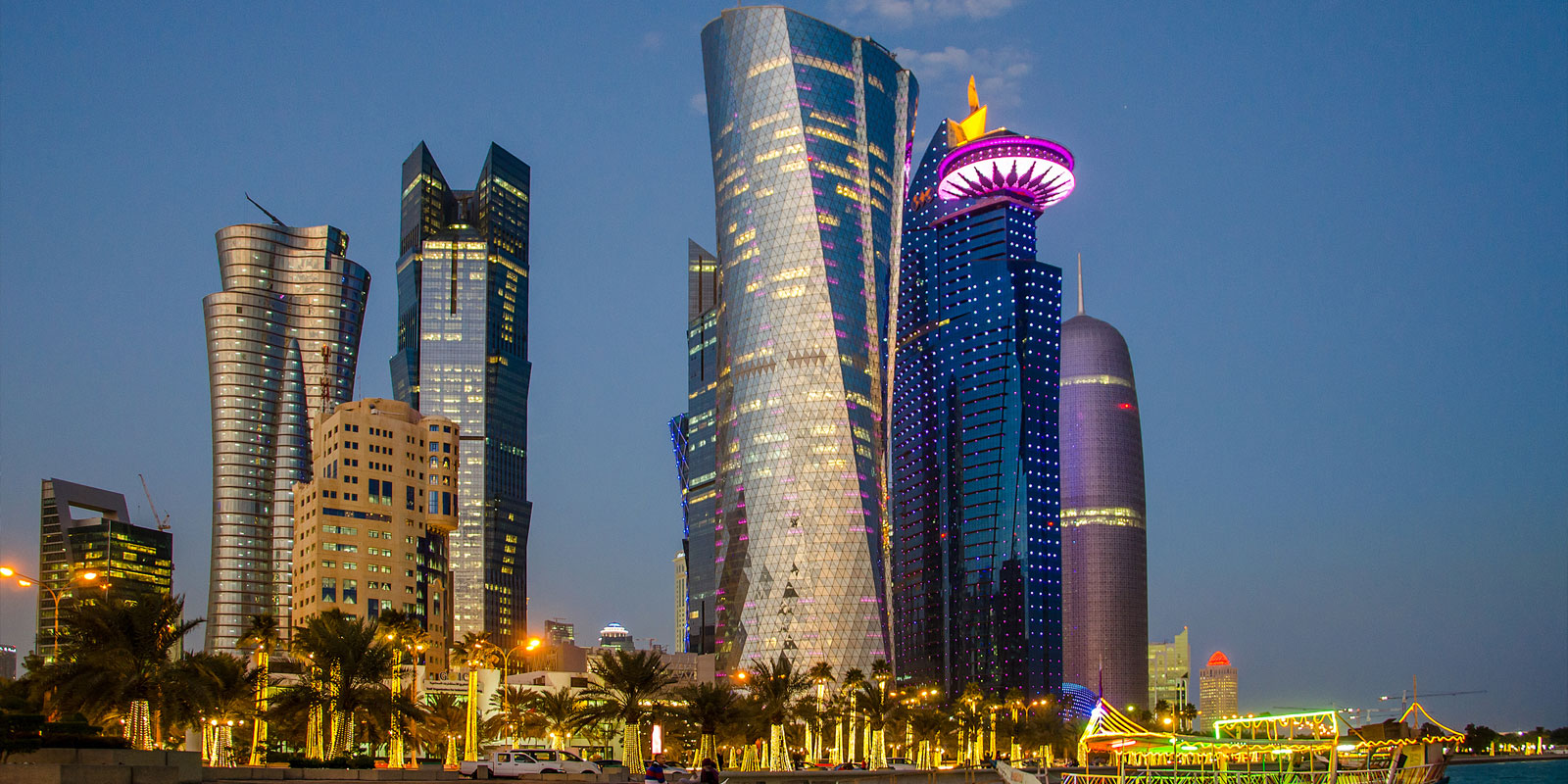 Qatar no longer ranks among the most desirable countries to live in among Arab youth, but is proving to be a popular place for entrepreneurs in the region, according to a new study.

The annual Arab Youth Survey, published by public relations firm ASDA’A Burson-Marsteller, polled 3,500 people between the ages of 18 and 24 years old in 16 countries across the Middle East and North Africa on a variety of political and personal subjects.

One of the questions asked respondents to name the country, anywhere in the world, that they would like to live in.