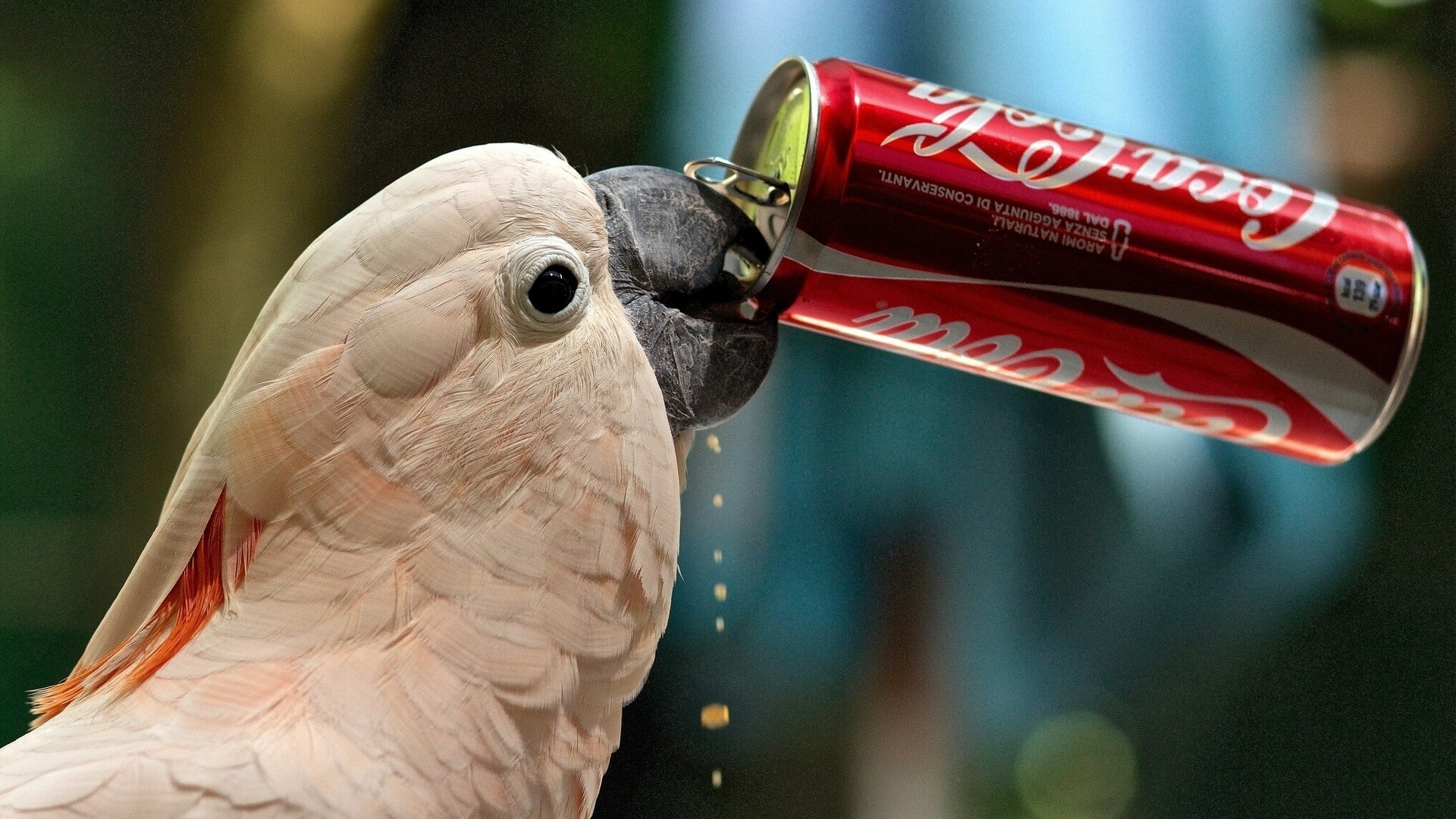 Starting today, Coca-Cola is inviting fans around the world to get #ReadyFor the highly anticipated 2018 FIFA World Cup™ by giving them the once-in-a-lifetime opportunity to get up close to the same Trophy that will be presented to the winning country of the tournament in July. The FIFA World Cup™ Trophy Tour by Coca-Cola will visit 91 cities, across 51 countries and six continents, giving thousands of fans the chance to experience football’s most coveted prize.

This is the fourth time in history that Coca-Cola and FIFA have come together to bring the Trophy Tour to the world. This year, the 2018 FIFA World Cup™ Trophy Tour will touch down in a number of nations for the first time ever, including Iceland, Austria and Mongolia. 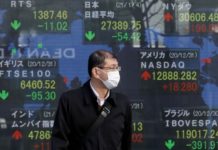 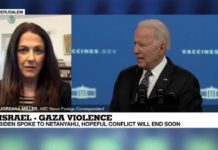