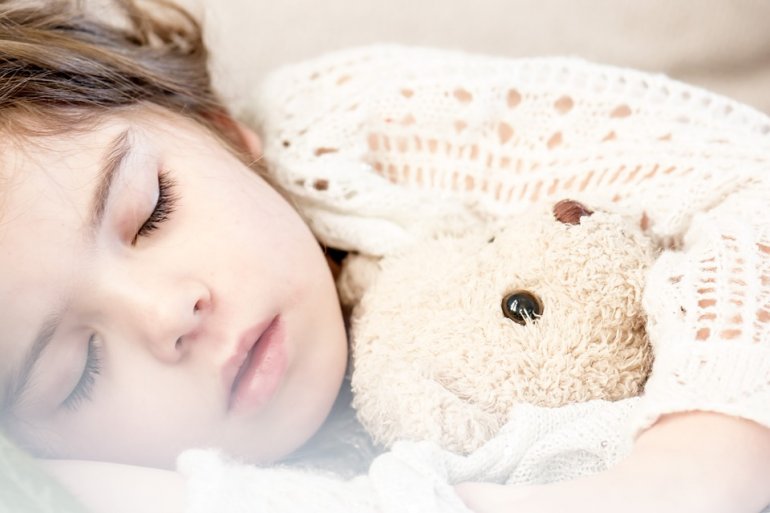 Bedtime is such a chore for parents that there’s a book with a profanity-laced title devoted to the subject. Behavior that seemed cute at 8 a.m. is anything but when everyone is exhausted and the good-nights are stretching into the second hour.

Why do kids choose the day’s waning moments to unleash their neediness? And how can parents make bedtime more efficient?