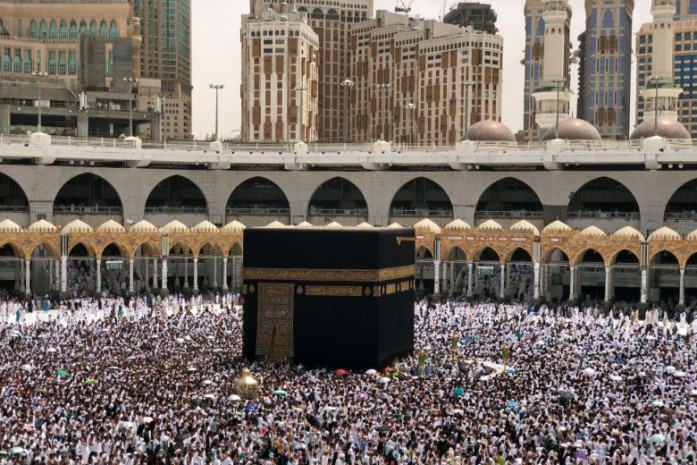 Muslims perform Omrah around the holy Kaaba at the Grand Mosque in Mecca.

RIYADH – A Frenchman has committed suicide by throwing himself off the roof of the Grand Mosque in Islam’s holiest city of Mecca, Saudi and French officials said on Saturday (June 9).

“A foreigner threw himself from the roof of the Grand Mosque in Mecca” to the courtyard below, “resulting in his instant death”, Saudi police told the official SPA news agency.